Wow.  I thought New Zealand owned raw natural beauty.  Move over.  Iceland is spectacular.  Awesome fiords, incredible waterfalls, alien like highlands, ruggered mountains, colours that change by the minute and a coastline that would make a Viking turn in his grave.  Wrap this up with some moody and very unpredictable weather and you end up with an island that takes your breath away.

And we are only two days in.  Landed at Seydisfjordur, a spectacular drive out to Mjoifjordur, and stayed night one at Eskifjordur. Day two took us into the majestic highlands near the sleeping volcano of Snaefell, then did a long drive north on mountain roads all the way up to a beautiful little village on the North East coast called Borgarfjordur.  It’s beautiful here.

Some pretty rough roads, have torn off a couple of bolts on one of the beadlock rims, will have to get that sorted in the morning!  Here’s a couple of shots from the drive.

Alien landscapes in the highlands 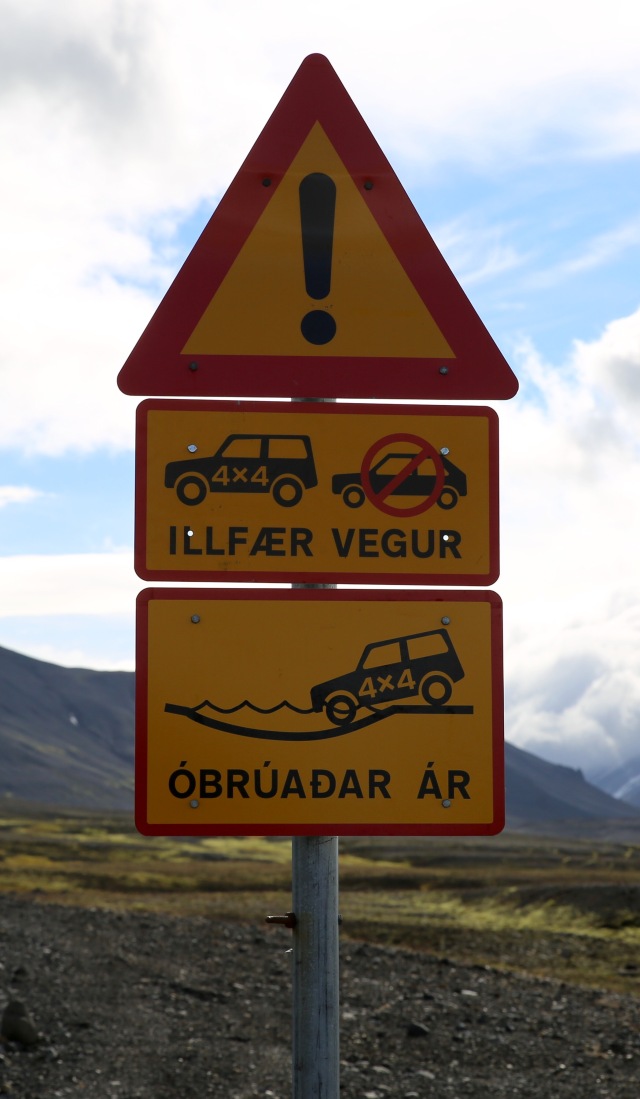 ← A morning on the Faroe Islands
Disco lights! →